The Family Table started as a root beer stand at least 65 years ago. No one knows for sure when it was opened. Many people say,&quot; It’s just always been there.&quot; It was just a small building with picnic tables until 1972. And some say, a hundred years ago a family raised race horses on the land. In 1972 the existing building was built and it became Decorah’s A&amp;W.

Years later it went through different owners and during the process the A&amp;W franchise was dropped and it was renamed the Family Table. In November of 1993 Scott and Stacey Gossling purchased the restaurant and are still the current owners. In the fall of 2003, the restaurant was completely remodeled and they put on an addition.&nbsp; 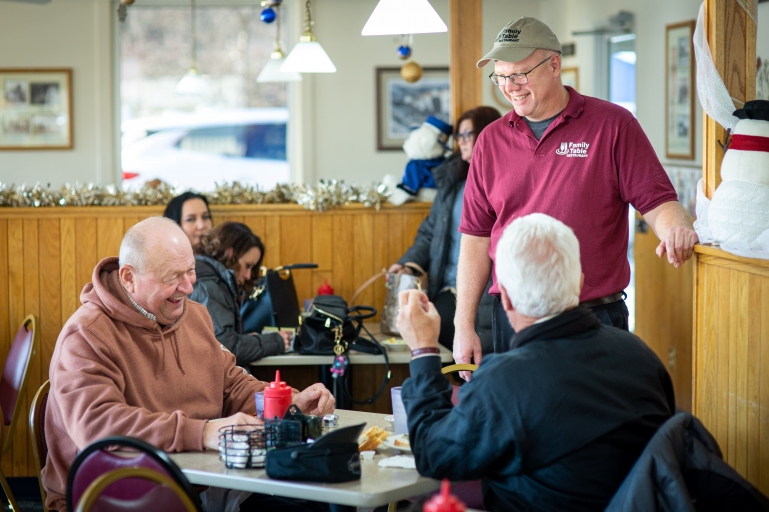 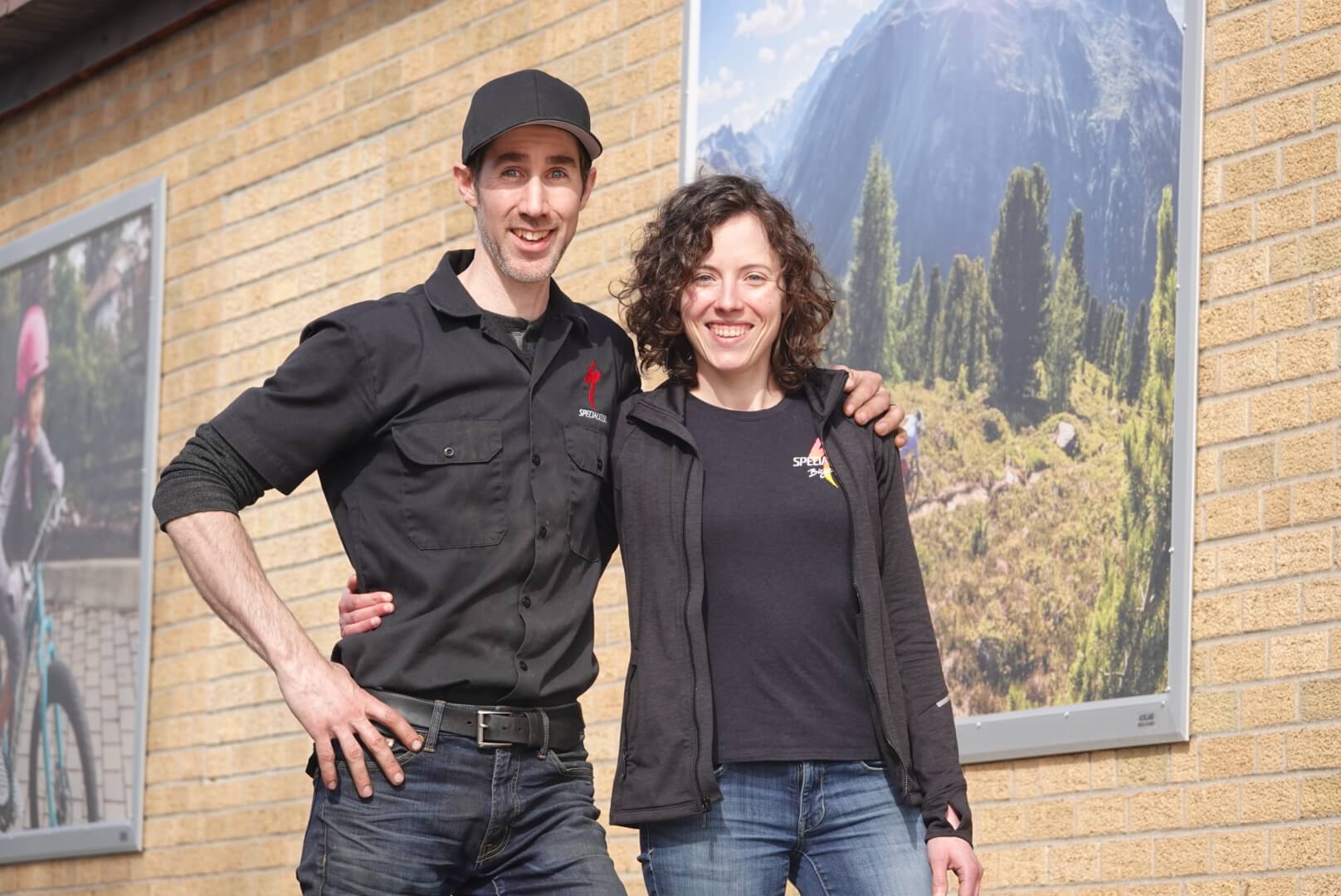 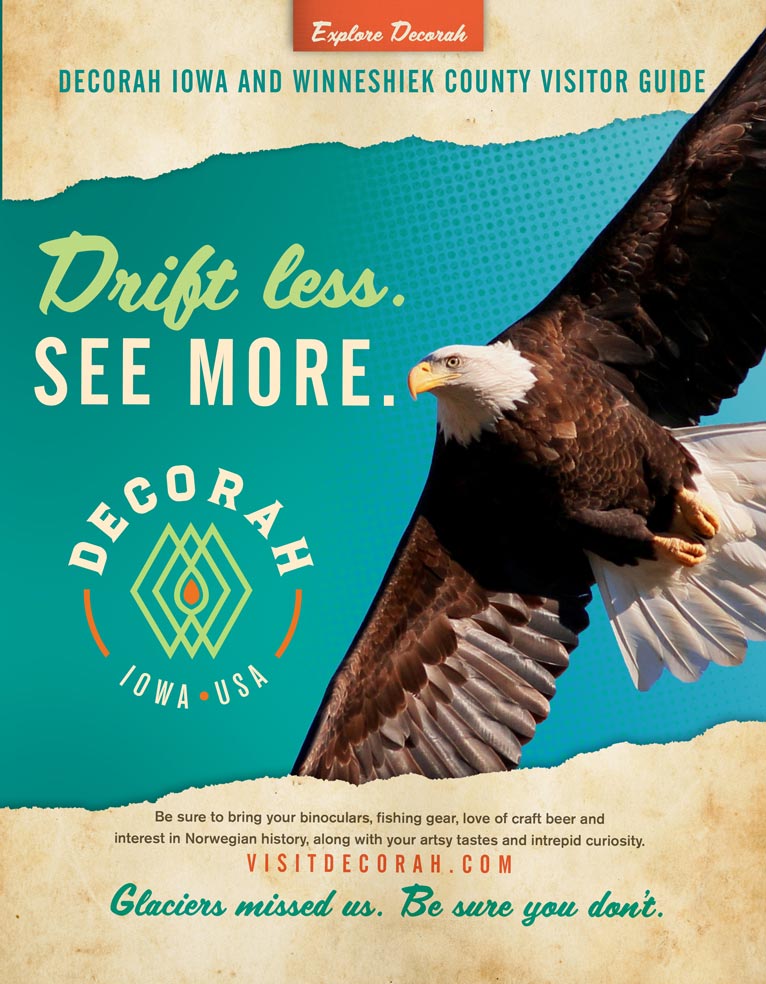